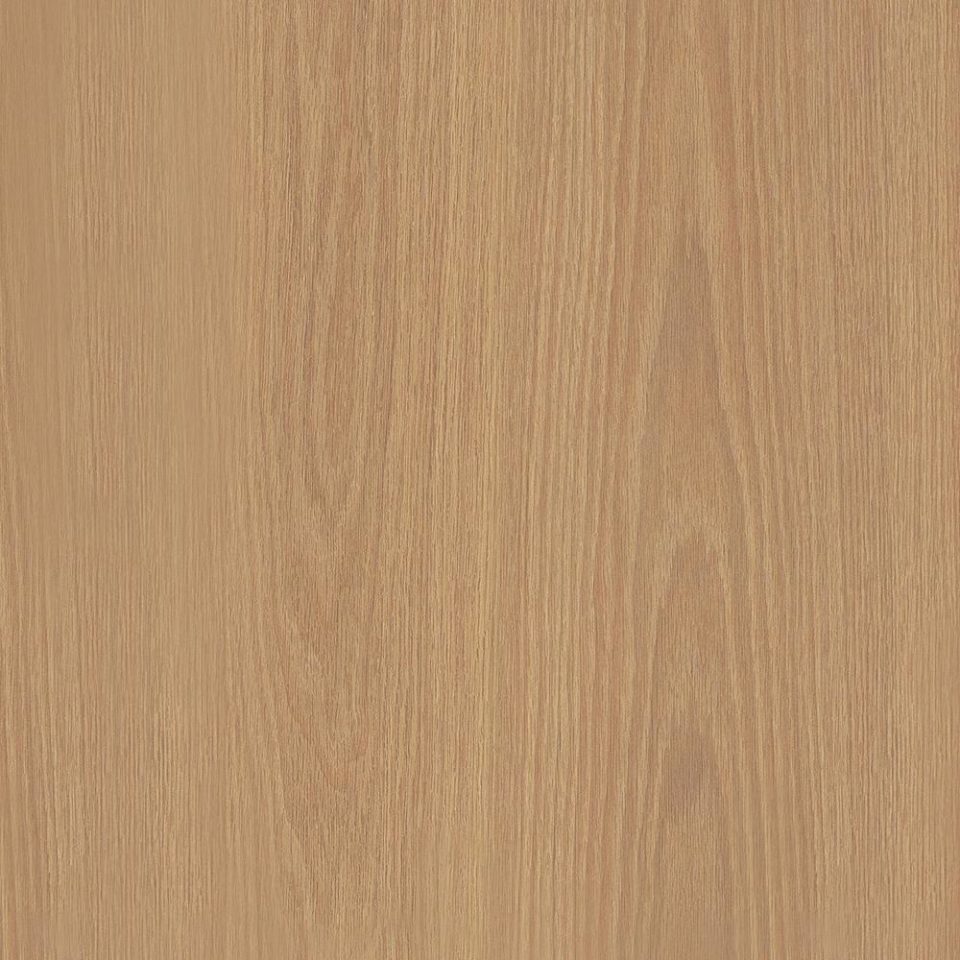 Timber – What else can it be used for?

Timber is one of the most versatile and popular materials to use in construction, but if we look a little further you may be surprised at some of the more unusual applications that people have used timber for.

Buildings have been made from timber for many years, the strength and ability to cut and reshape wooden components into just about any shape makes it a perfect candidate for construction, but you may be surprised to find out that some larger scale buildings are now being planned using timber. In fact a project in Vienna, the HoHo project is set to use a timber construction for an 84 meter high skyscraper (or “plyscraper” as it has been dubbed in the press recently). But why use timber when more resilient materials are the standard these days? The major breakthrough is in costs, when compared to steel and concrete it’s not only cheaper but with over 75% of the building expected to be made from wood, architects say it will also save 2,800 tonnes of CO2 emissions, which is a huge deal these days when environmental concerns are high on the agenda. Using modern construction techniques, cross laminated timber can be used to give a superior performance and is far more fire resistant than standard timbers used in every-day construction.

Planes are also another surprising application for timber, most are now manufactured using extremely lightweight metals that offer superior strength and stability. However during the Second World War, metal was in short supply. The RAF were shown a design by the de Havilland company which used timber as the primary material for the entire plane. These designs were developed and in March 1940 a prototype of the de Havilland DH.98 Mosquito aircraft was produced. The Mosquito was powered by Rolls Royce Merlin engines making it one of the fastest operational aircraft in its day. Not bad for a plane created from heat-formed plywood over a wooden aircraft frame. This almost all timber construction also gave rise to the Mosquito’s nickname of “The Wooden Wonder”.

Another unusual and speedy timber creation, (and possibly one of my favourite in this list) is the ‘Splinter’ supercar. Turning out an impressive 600bhp from a twin supercharged 4.6L V8 engine and weighing in at an equally impressive 1134 kg this timber beauty isn’t short on power. 0-60 mph takes just over 3 seconds, making it as fast if not faster than some of the Porsche and Lamborghini models. The car body is designed and engineered for the maximum strength using laminated veneered timbers. But most impressively the suspension is also constructed using laminated timber arms and springs made from osage orangewood. Even the wheels have wooden rims with 20 inch diameter tyres. It may only be a concept car, with no plans for a true production, but it’s proof that engineered timbers can be as strong and versatile as a number of different materials.

Finally my last choice for impressive timber products is the wooden Vespa scooter by Portuguese carpenter Carlos Alberto. Carlos designed the scooter for his daughter Daniella when he came across a Vespa that was in complete disrepair. He gutted it and handcrafted a new body, carved into the classic Vespa shape. The structural components inside use laminated timbers for strength, but remarkably the majority of the body appears to be hand carved in solid timber with veneers applied using a steam moulding technique adding to the wonderful aesthetics of the scooter. 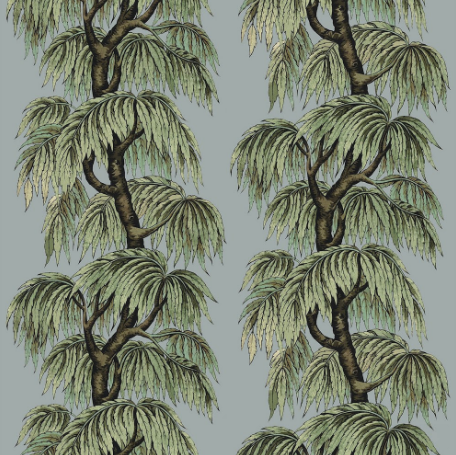 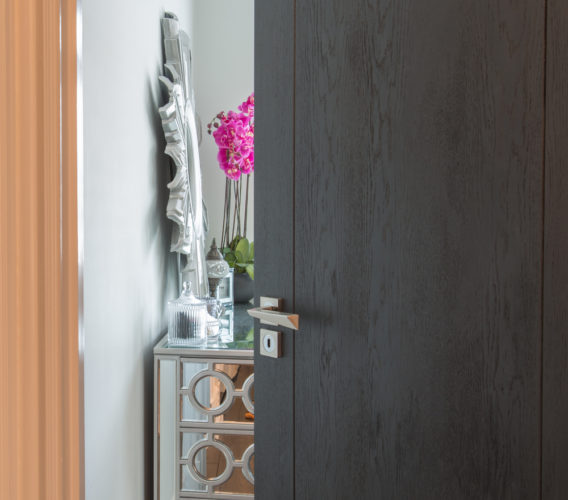 Black Oiled Doors and How to Keep them Black.